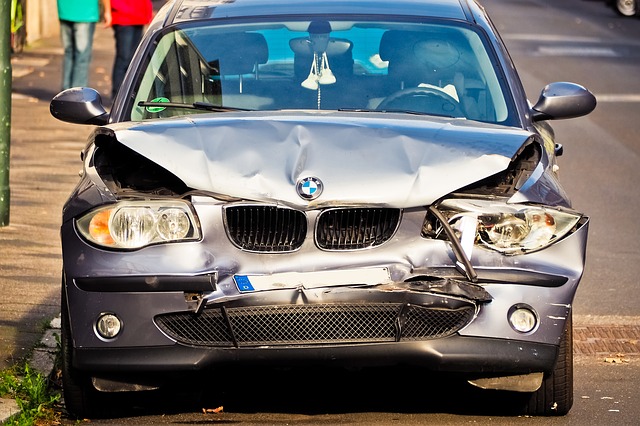 Has your insurance claim ever been rejected even though you have been paying your monthly premium religiously?

So, what does this mean for you?

What is the Overturn Rate?

The overturn rate is described as the percentage of claims which is overturned by the Ombud against the insurer and which is in favour of the customer.

According to the 2018 OSTI report, the overturn rate for 2018 was at 18%. This is consistent with the previous year’s report. The report also states that 48% of claims made were in the car insurance sector.

Why is an Insurance Claim Rejected?

According to OSTI’s report, the most common dispute against insurers were consumers who were unhappy with the monetary reparation that they were being offered for their claim by their car insurance provider.

Other reasons for a rejected claim can be due to the following:

The Financial Intermediaries Association of Southern Africa (FIASA) outlined the importance of transparency between the insurance company and their clientele.

My Claim Was Rejected, Now What?

If you have ever had to claim from your insurer for damages done to your vehicle, you would know that it is a stressful task.

However, you are not alone. Thousands of claims are made to insurance companies every month, however many of them are rejected.

So if your claim has been rejected, click here to find out the five easy steps to consider in order to rectify this problem.

MTN is Ending its Presence in the Middle East, Sells Stake...

How we tracked the eating habits of snakes in Africa with...

An established mature lifestyle village for anyone who wants to move...